Here is an introduction to the concept of fractals, using broccoli as an illustration. By the end of this super simple demonstration, you will understand how fractals divide using the pattern of self-similarity, and what it means to be an iteration of the original. Don't worry--you'll get it. And then you can dazzle your friends with your own broccoli fractal demonstration!
Broccoli fractal demonstration by Cyd Ropp, Ph.D. From her book and blog, A Simple Explanation of Absolutely Everything.

If you leave sincere comments for the blog, you will be answered by the author. 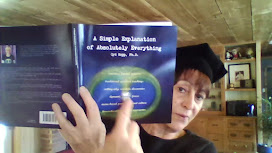 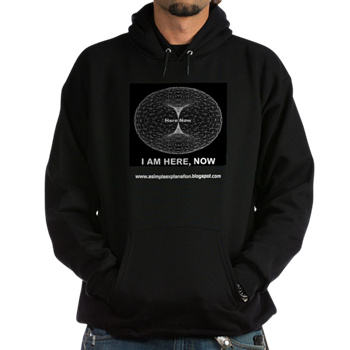